A 12-year effort to ensure cell phones and public safety radio bands can transmit clearly in the same space is wrapping up for Washington state, a job made especially difficult by international border issues, rapidly changing technologies and multiple jurisdictions across government.

At the center of it all was Michael Marusich with the state’s Office of Chief Information Officer, who coordinated efforts between wireless phone companies, police, fire, search and rescue and other entities of the federal government and state agencies that rely on radios for emergency communication in the field. 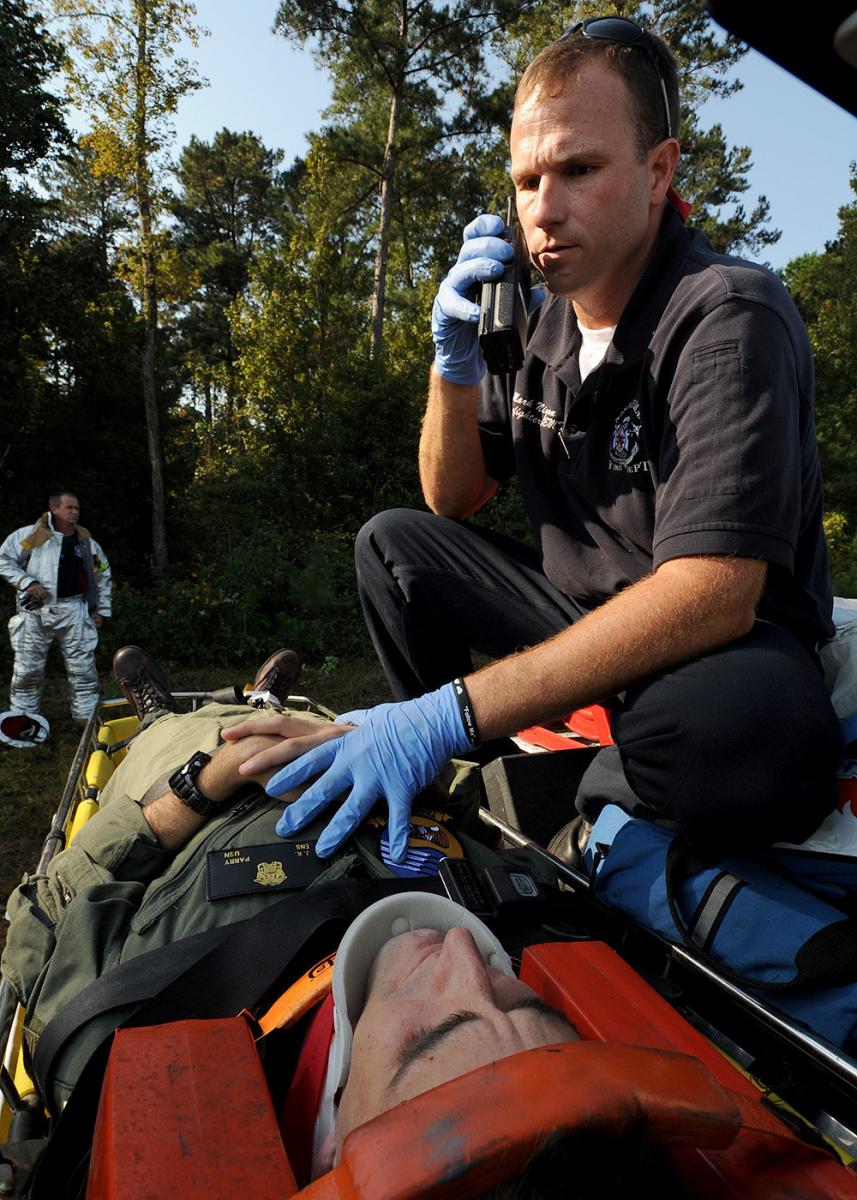 Marusich says the problem was this: Cell phones and public safety radio channels share the 800 MHz radio frequencies.  While sharing wasn’t a problem a quarter century ago, as wireless use became widespread there were suddenly instances where lives and property were being threatened as cell phone conversations began crowding out emergency communications. Even though cell phone towers are usually placed at lower elevations and emergency radio towers usually located on hills and mountaintops, separating the signals became an issue due to the growing bombardment of cellular use.

Marusich points to an incident in California that started it all, when a house was burning just two blocks away from a fire station but the emergency radio dispatcher could not alert the firefighters due to the radio band interference. When the fire department didn’t show up, people at the scene ran down to the fire station to get help. Later it was determined that a cell tower across the street from the fire station overpowered the radio signal to the fire station.

The problem was first identified in the 1990s, and in 2004 the Federal Communications Commission (FCC), the agency responsible for regulating radio frequencies, began working with carrier Nextel (now Sprint) on a solution: Move the cellular communications to the upper end of the band and move public safety communications to the lower end of the spectrum. Nextel, one of the major carriers using the shared 800MHz frequency and cause for some of the interference, agreed to pay the bulk of the costs associated with the shuffle.

For some states the job of re-banding would be easy. For Washington, which shares borders with Canada and two states, the work would be more of a challenge.

The FCC, for its part, estimated the nationwide re-banding effort would take just three years – a timeline industry experts at the time believed was underestimated by at least 300 percent, as nothing of the same magnitude had ever been undertaken before. Adding to the difficulty was the public/private nature of the project.

Marusich said the nationwide rebranding work occurred in four waves, with Washington taking part in the first and fourth.  The first wave covered planning and band reconfiguration in rural and other areas where little or no coordination between licensees was required. Washington’s responsibilities for the first wave addressed the coordination of schedules and frequency reconfiguration efforts along the border with Portland by easing the way for Portland to complete its re-banding.

The fourth was for states that share international borders with Canada and Mexico as each nation has its own governance around frequency use.  Washington also had to structure its re-banding efforts to encompass state, county, and municipal operations. That included radio frequencies and shared infrastructure in use by the Department of Corrections (DOC) and the Washington State Department of Transportation (WSDOT), all heavy radio users for their respective field operations.

The DOC, for instance, uses radio communications when transferring inmates and for emergencies, trainings, and general prison movement.

WSDOT also conducts operations that precluded any interference, especially during the winter months when the department confronts road closures caused by avalanches, heavy snow and flooding.

Marusich said the re-banding had to be done gradually so that the reassigned frequencies on the spectrum did not interfere with other frequencies in use.

“We had to come up with alternative frequency assignments in the interim, until we could get to the point where the entire system was reconfigured,” said Marusich. “It’s like changing a jet engine in flight. You can’t interfere with normal operations, some of which are life-critical for public safety. In the case of the DOC, there were staff security issues as well.”

Both the DOC and WSDOT’s statewide 800 MHz radio networks were reconfigured during the fourth wave.

Dealing with a multitude of licensing and engineering issues were also part of the puzzle, Marusich said, along with new advances in radio technology through the years that made further adjustments necessary for the project.

“Over the course of 12 years, technologies have changed and radio spectrum allocations have changed,” Marusich said. “Agencies have replaced much of the equipment that was in use when the re-banding started. Many of technologies we originally started with were obsolete before re-banding project was complete,” he said.

Marusich also worked closely with members of the State Interoperability Executive Committee on the re-banding work.

Total costs for the Washington efforts to date are approaching around $23 million. As the project winds down, Marusich is in the process of reconciling all expenditures to pass along for federal government approval and Sprint‘s reimbursement. He said overall cooperation between most of the impacted entities was “exceptional,” with many in operational support of each other.

The project closes out for Washington at the end of June. Some other states, principally those along the border with Mexico, are still engaged in the re-banding effort, Marusich said.  With the project complete, Marusich’s own position is winding down and he will leave the Office of the Chief Information Officer at the end of the month.