A new system that will both streamline and modernize budget development and reporting operations for Washington state agencies and for state government as a whole was launched today.

The new Agency Budget System (ABS) is a collaborative project between the state’s Office of Financial Management (OFM), which manages the state’s budgeting processes, and Washington Technology Solutions (WaTech), which lent about two dozen staff to the project through its inception in September 2016. 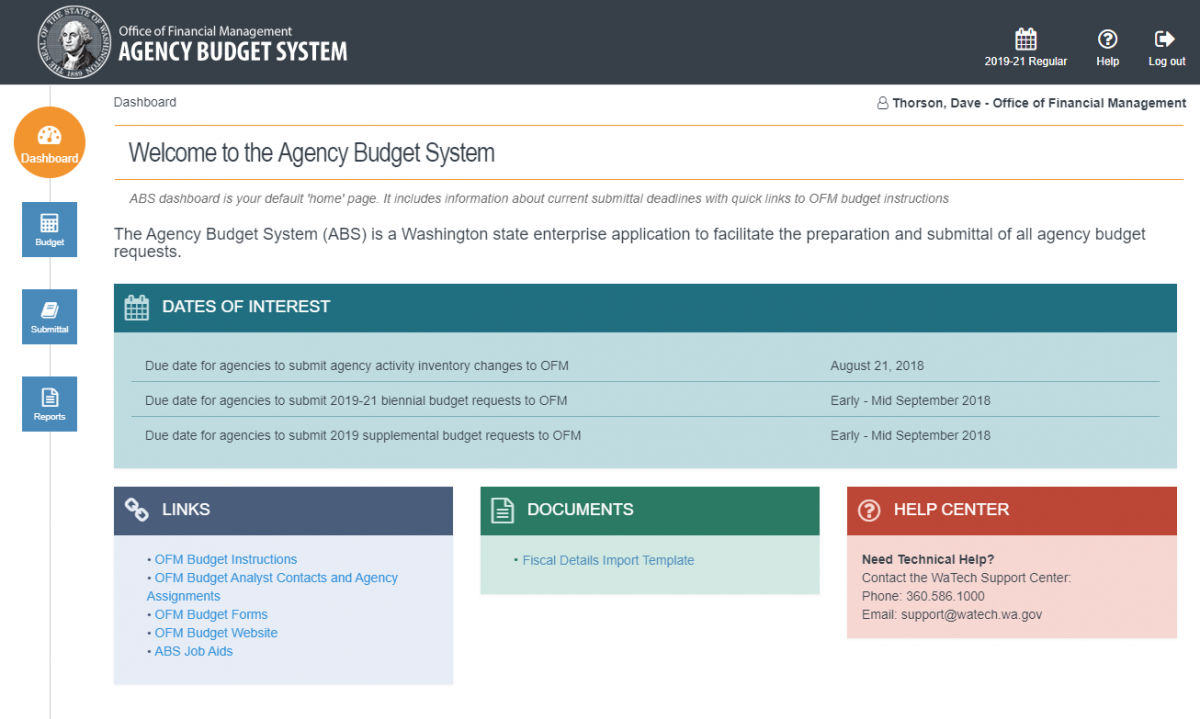 ABS is part of a larger initiative to replace the state’s core financial systems with a single Enterprise Resource Planning (ERP) solution.  Work on ABS was performed simultaneously with the replacement of the entire suite of OFM internal budget development systems, and now ties each of these systems together.

“The ABS deployment continues the modernization of 45 separate systems that support the budgeting process, and replaces a budgeting system that has been in use for two-and-a-half decades and was well beyond the end of its life cycle,” said Garry Austin with OFM, who served as the agency’s business lead on the project.  OFM in turn worked with 20 other state agencies to seek input on the development of ABS.

ABS eliminates the need for each state agency to individually supply at least six copies of paper binders with budget proposal information by converting to a digital process.

WaTech brought together seven of its teams, along with a technical writer, to build the new budgeting system. Since these teams were already assigned to the budgeting systems, ABS it did not require the use of additional funds or outside vendors. For its part, OFM set the business requirements, provided project guidance and subject matter experts to the project. 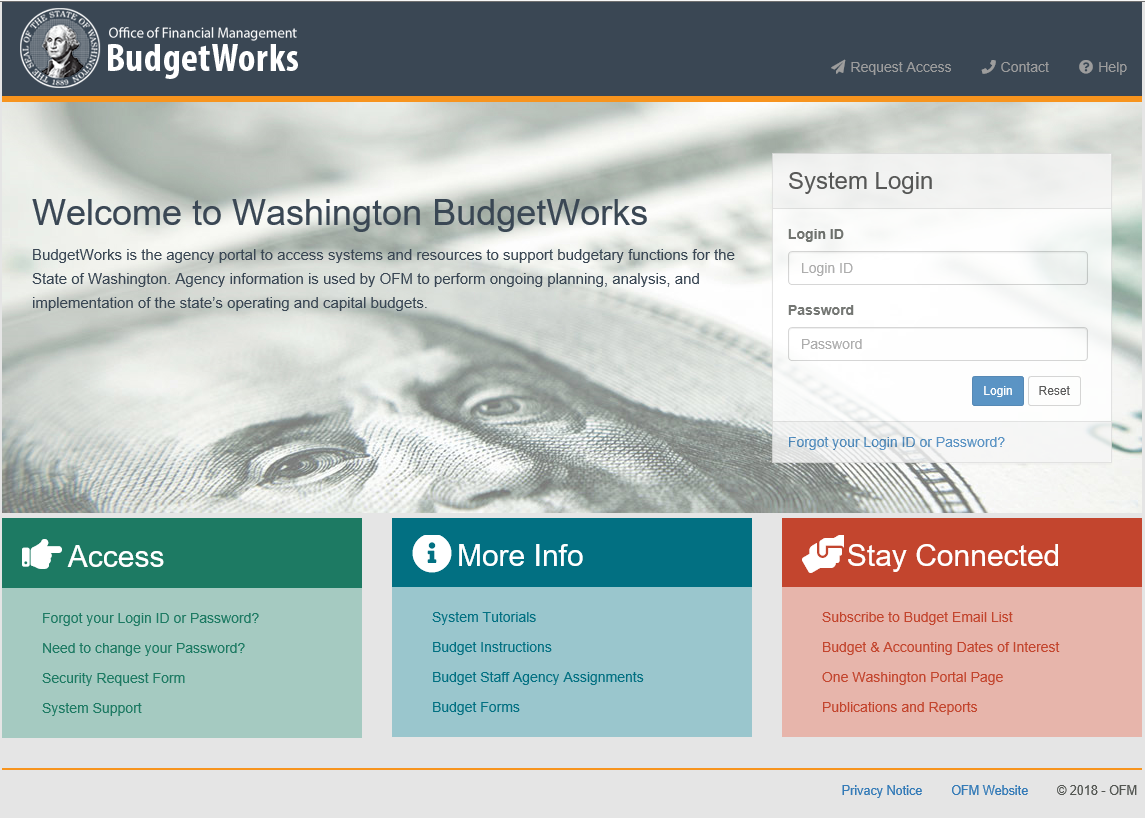 As the system will be used by about 500 state employees in all, part of the process was to conduct testing through WaTech’s usability lab to help ensure ease of navigation and use. Chris Makiva, who served as WaTech’s lead, said the usability work resulted in several changes through successive iterations of ABS prior to launch.

“The theme for the whole effort has been partnership,” she added.