Video promoting volunteerism for emergency medical, fire services a partnership between OneNet and Department of Health

The first of a series of videos extolling the spirit and value of volunteering as an emergency medical technician or a firefighter – especially in rural areas of Washington state – has been released and now available for public view.

A collaborative production between the state Department of Health and Washington OneNet, Emergency Medical & Fire Services: Volunteering  features interviews with active volunteers and those who started as volunteers and are now working professionally as either EMTs or firefighters. It encourages anyone interested in volunteering to contact their local fire department or Emergency Medical Services agency to begin the process and learn about any required certifications, such as CPR. 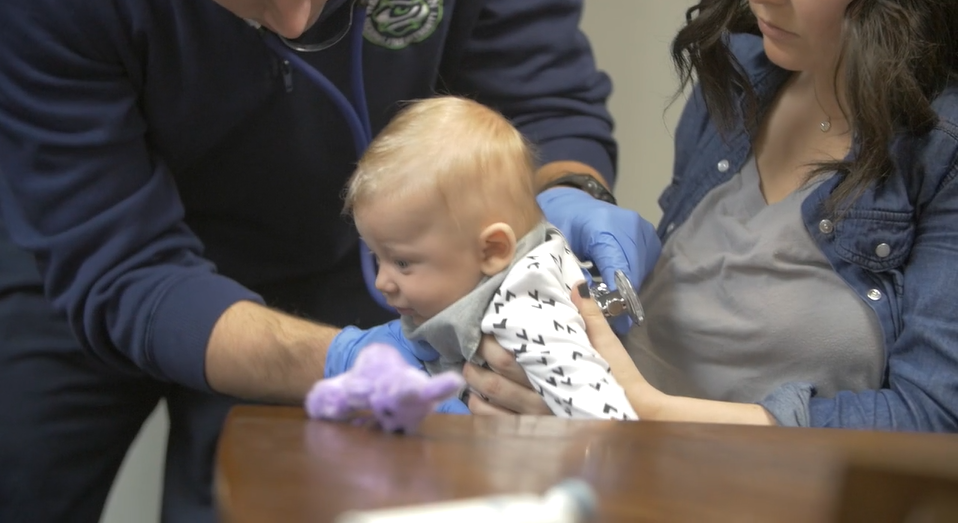 “I think it’s not clear to everyone how much of our fire services and emergency medical services are provided by volunteers,” said Shelley Westall, program director for Washington OneNet, formed to build a dedicated broadband network for emergency responders in alliance with FirstNet, the federal version with the same mission. “In the state of Washington there are about 27,000 firefighters and roughly 70 percent of those are volunteer.” 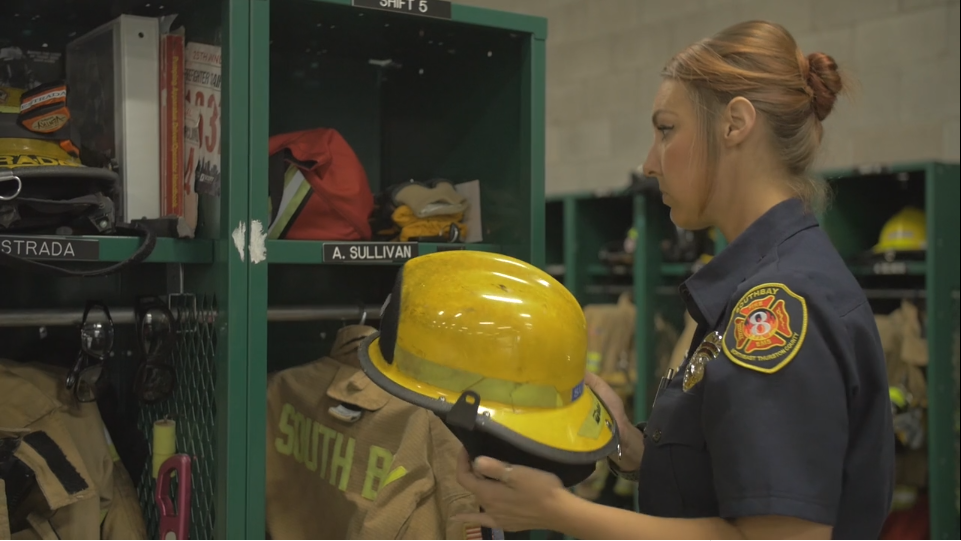 Of Washington’s 16,500 Emergency Medical Services (EMS)  workers, about 30 percent are reported to the state as being volunteers, according to Catie Holstein, EMS manager for the Washington State Department of Health (DOH).

“Volunteers make the world go ‘round,” says Fire Chief Corrie B. Johnson with the Kalispel Tribal Fire Department in the video. “They make us look good. It takes a special group of people to be volunteers, and our group of people fit that bill.”

“The biggest thing that you really need is heart. You need to want to be out there to help people,” adds Adam Benkel, a volunteer with the Kalispel Tribal Fire Department.

Thomas Smith, a paramedic with the Aero Methow Rescue Service, tells how he suffered a serious injury in a climbing accident. After enduring a year-long recovery process, he saw an ad on the reader board of his local fire department for an EMT class and signed up for it. He took the course as a volunteer and found it was his life’s calling. He is now working as an EMT. 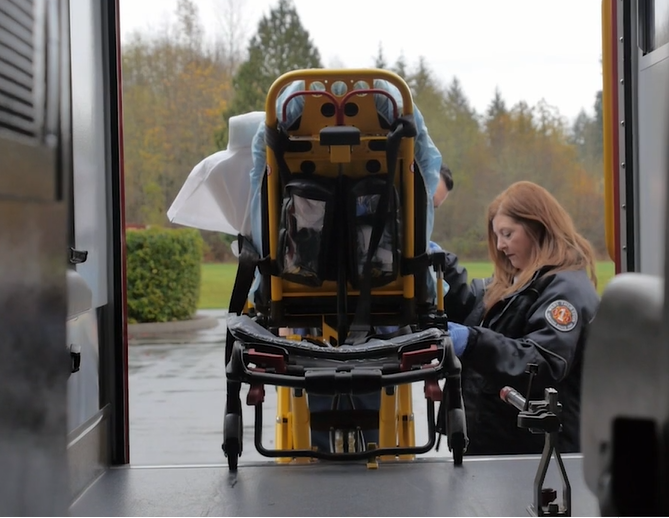 Doug Kilpatrick, the assistant chief for volunteer operations for South Bay Fire Department north of Olympia, has been a volunteer since 1992. He cites the benefits as building a sense of community, a sense of giving and taking care of others and, “really importantly, that sense of family that you get between the team members that are on your team.”

The video was produced by Marilyn Freeman, WaTech’s Senior Strategist & Producer for Electronic Media & Digital Content, in association with Westall and Bonnie Burlingham with the State Office of Rural Health, a program within DOH.

Funding for its production came from grants from U.S. Department of Health and Human Services Federal Office of Rural Health Policy and by the National Telecommunications and Information Administration through their State and Local Implementation Grant Program. 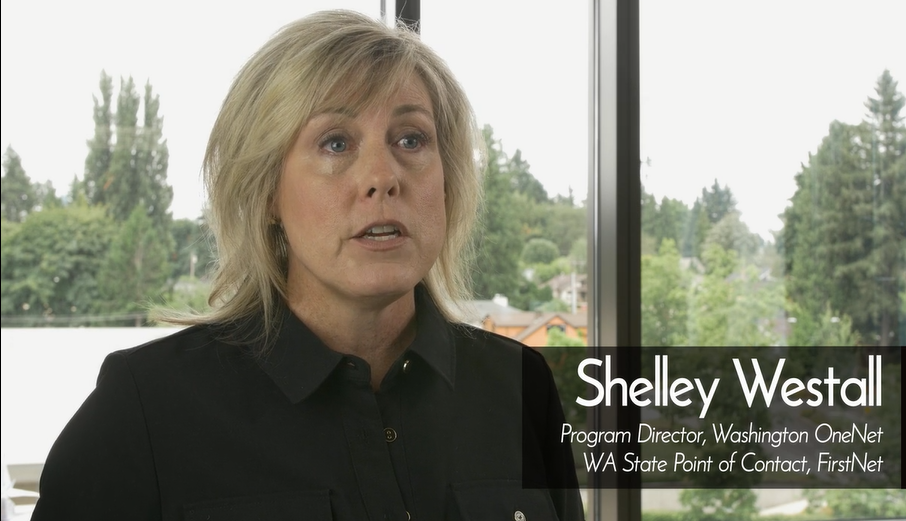 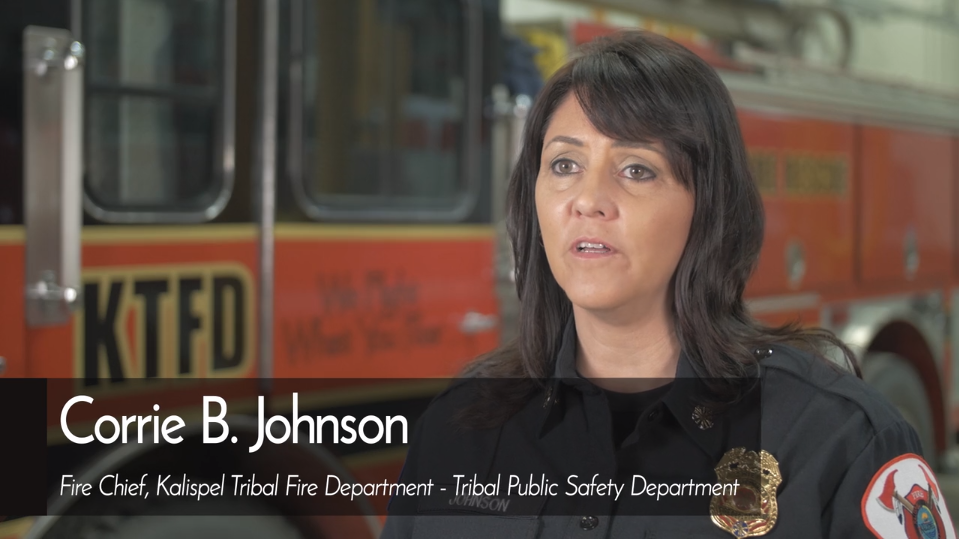